Adapting to the technological evolution

The Smart Materials, Structures and Systems (SMSS) Lab is located in the Department of Mechanical Engineering at the IIT Kanpur and led by Prof. Bishakh Bhattacharya.

The SMSS Research Group has been a center of excellence for Smart Materials research, teaching, and practice since its founding in 2001. Applications are invited for the research and technical project staff posts. For more details, kindly visit the following link. 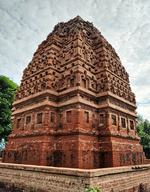 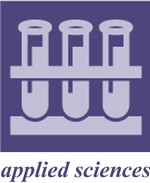 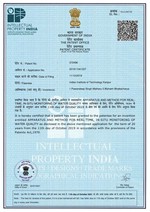 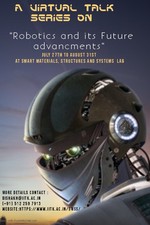 Dr. Bishakh Bhattacharya is a Professor, Department of Mechanical Engineering at IIT Kanpur, India. He is currently the HAL Chair for the period of Feb 2021 - Jan 2024. He is the former Head of the Design Programme from 2011-2013. He also served as a head of Cognitive Science Programme and coordinated the Space Technology Cell of the Institute. He was a visiting professor at the University of Sheffield, where he researched on Structural Health Monitoring of Complex Autonomous Systems in collaboration with Prof. K. Visakan, Department of Automatic Control and Systems Engineering. He was also a visiting Professor at IPS-Waseda University, Japan and jointly developed a series of Pipe Health Monitoring robots with Prof. Harutoshi Ogai. As a DST-JSPS recipient, he is working in collaboration with Prof. Hiroaki Wagatsuma of Kyushu Institute of Technology, Japan on a Child Robot Interaction study. He is active in creating Web and Video-based course materials for India’s National Program on Technology Enhanced Learning (NPTEL) initiative. 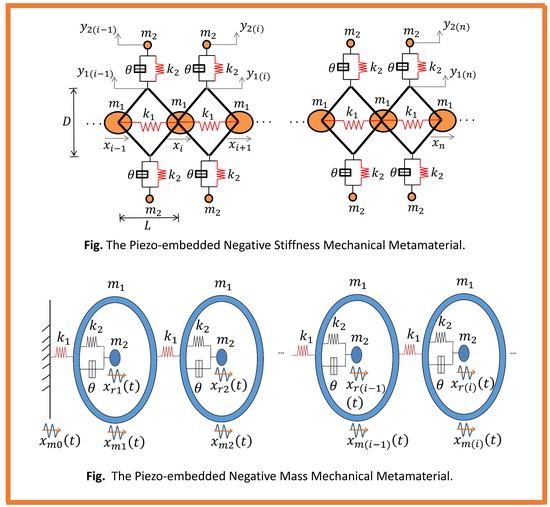 Design and Development of Aquatic Autonomous Observatory for In situ Monitoring, Real Time Data Transmission and Web based Visualization

Analysis and Design of a Minimalist Step Climbing Robot

A shape memory alloy (SMA) based bipennate actuator is disclosed. The SMA based bipennate actuator comprises SMA wires (5) arranged in form of fibres present in bipennate muscle tissue. A hierarchical configuration incorporates multiple individual actuators to enable advantageous functionalities such as output force, stroke and efficiency. The biological advantage of using pennate muscle is that the fibres present are at an oblique angle to the muscle line of action which allows to couple the fibre force to macro level muscle force leading to higher force production. Furthermore, the stiffness of the bipennate actuator is collectively governed by change in SMA wire length, pennation angle, stress developed attributing for variable stiffness characteristics.

Let’s hear from our alumni and collaborators… ✍️ 😃

‘The lab is very well organized with computational facilities and test equipment competent to take up technology development projects.'

‘Most rewarding place for dedicated students. A few keywords to define the lab are: 1) Professional Environment 2) Platform of opportunities 3) Freedom of thought and work 4) Royal’

‘SMSS Laboratory provides a wide scope of research possibilities in multiple domains of engineering science applications. My journey and association since last seven years has been fruitful and highly productive both in terms of personal and professional development.'

‘The most crucial part was to get experiment your ideas followed by channelizing resources to make it work with the support of lab staff and other sub-ordinates at IIT Kanpur.'

‘The guidance and support provided by Professor and the Lab are incomparable. I have grown as a researcher and a responsible human being during my time here. I am unsure if I will ever find such a group of friends or a guardian-like advisor in my future positions.'